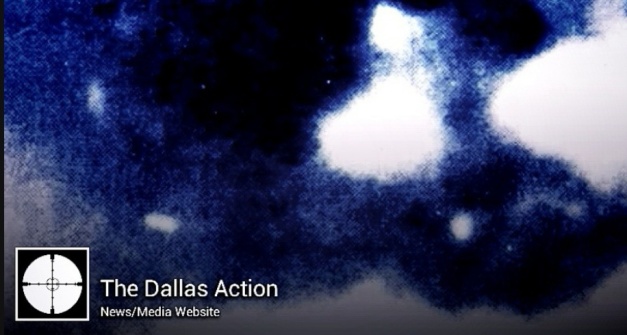 Prior to the Doomed Fiasco that was the Bay Of Pigs Invasion, the brilliant minds of the Central Intelligence Agency’s upper echelon hatched what~to THEM~was an equally brilliant idea: Recruit members of LA Cosa Nostra~The Mafia~ into a joint operation to murder Cuba’s leader, Fidel Castro.
Even as early as the afternoon of 11/22/63, Bobby Kennedy and then-CIA Director John McCone privately harbored concerns that these plots had backfired on John Kennedy in Dallas, Texas.
This week, You and I will embark on a detailed analysis of these Covert Assassination Plots. Because, as they say, The Devil Is In The Details.